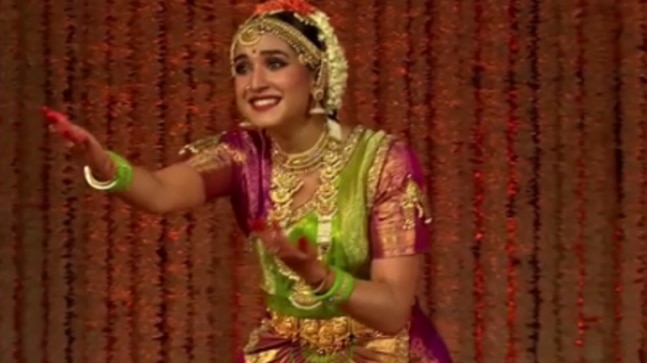 Who is Radhika Merchant for whom Ambanis held an Arangetram ceremony

Radhika Merchant has booked a spot on the Twitter trending list after Mukesh and Nita Ambani threw a lavish Arangetram ceremony for her. If you want to know more about the Ambani’s future daughter-in-law, read on.

Radhika Merchant is the fiancée of Mukesh and Nita Ambani’s son, Anant Ambani.

Radhika Merchant once again took the top spot on the trending list after Mukesh and Nita Ambani hosted a lavish Arangetram ceremony for her in Mumbai on June 5. But who is Radhika and why has the internet shown so much interest in her? If you are interested, read on.

WHO IS RADHIKA MARCHAND?

Radhika Merchant is the fiancée of Mukesh and Nita Ambani’s son, Anant Ambani. Daughter of Viren Merchant, CEO and VP of Anchor Healthcare, Radhika has been friends with Anant for a long time.

She studied at New York University before returning to India. In 2017, Radhika joined the Isprava team as a sales manager after earning a degree in politics and economics from NYU. As for her hobbies, Radhika enjoys reading, hiking, and swimming. Also, Radhika loves coffee.

In 2018, a photo of Anant and Radhika went viral on social media. The couple posed in matching green outfits in the photo. 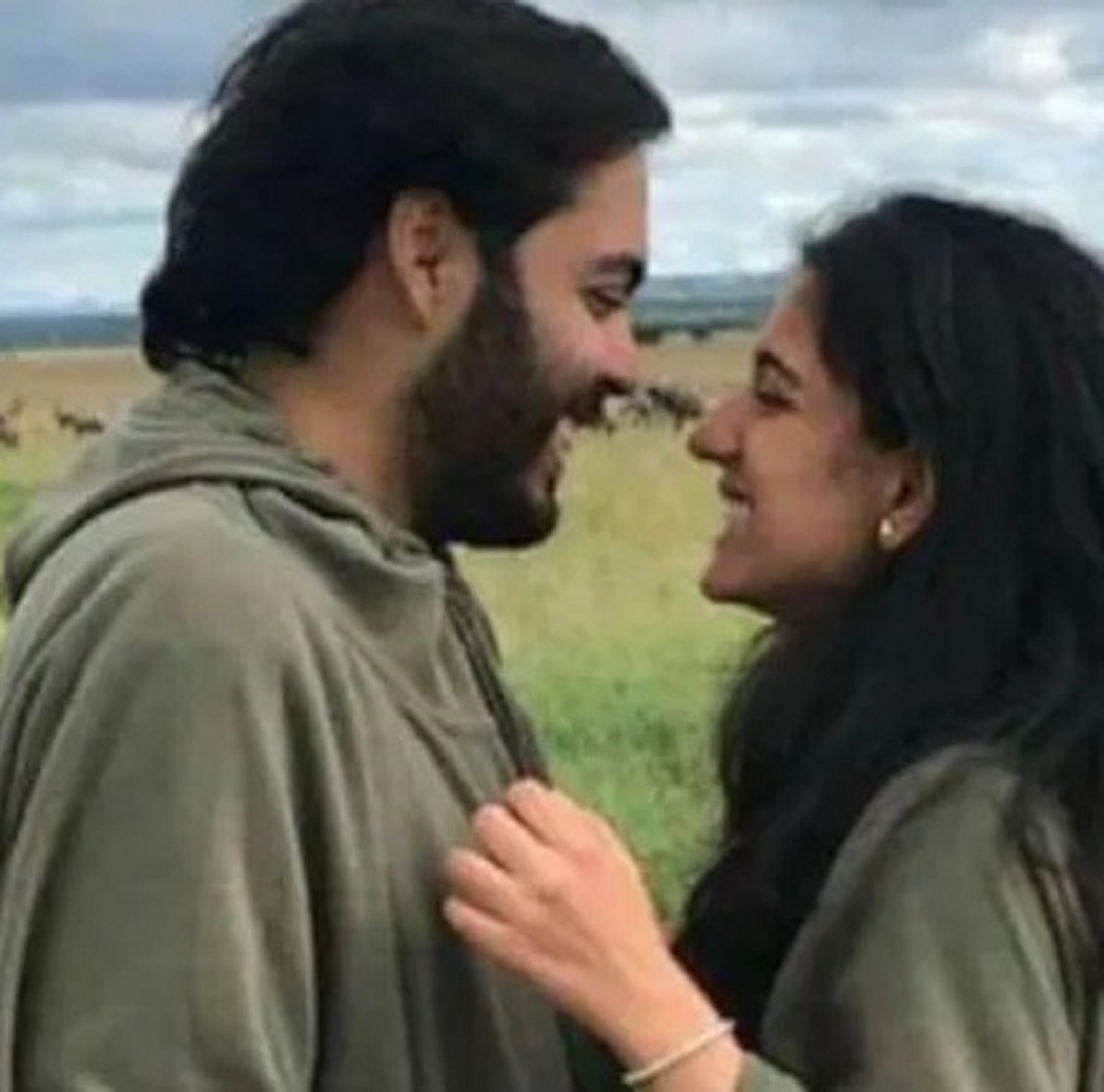 In 2017, at Akash Ambani and Shloka Mehta’s engagement party, superstar Shah Rukh Khan spent quite a bit of time teasing Anant about Radhika.

Shah Rukh asked Anant on a scale of 10, what he would rate Radhika’s dance performance. Anant’s response was, “One million…infinity!”

Meanwhile, after the grand Arangetram ceremony hosted by the Ambanis at Jio World Center, several photos and videos of Radhika from her first Bharatnatyam recital went viral. An Arangetram ceremony takes place when a classical dancer performs for the first time in front of a public audience.