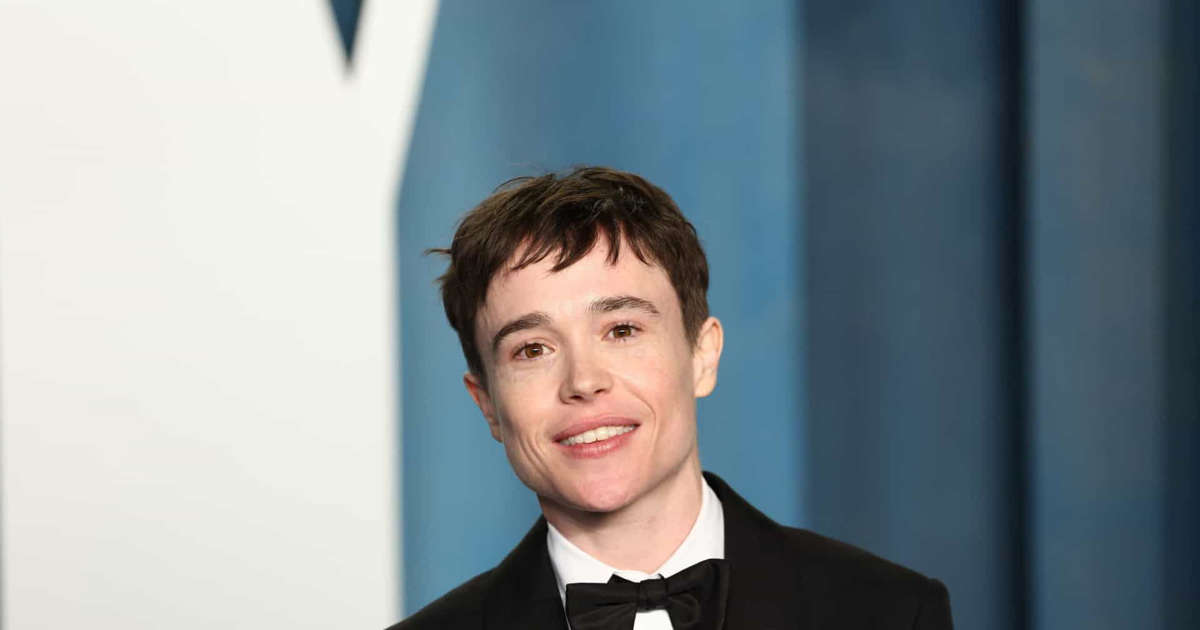 As the television, film, and fashion industries become more inclusive, the number of roles for transgender people is growing rapidly every year. Groundbreaking television shows like the cultural ballroom drama “Pose” with almost entirely LGBTQ+ cast members shine a spotlight on the talent and beauty of the long-neglected transgender community.

This is a big step for representation, and indeed many actors, athletes, models, writers and other public figures are stepping forward to create new spaces in their industries. Their work inspires trans youth who may be struggling with their identity in a world sorely lacking in representation of LGBTQ+ stories.

It’s been over a year since Elliot Page bravely came out to the world as transgender and surprised himself by becoming a high profile trans icon. He opened up about his post-transition experience in a recent interview with Esquire. “I can’t overstate the greatest joy, which is really seeing each other,” he explained. “I know I look different from other people, but for me, I’m just starting to look like myself. It’s indescribable, because I’m like that, I’m here. And thank God. I’m here. ” Page revealed that he feared he would never feel peace before his transition, as he lived with the constant feeling of wanting to run away from his own body. He now feels the joy and peace he never thought possible. “When I say I could never have imagined feeling this, I mean this with all the senses of me.”

Page also has the unique perspective of a public figure who came out as gay and later came out as trans. These coming-out experiences were radically different. “Transphobia is so, so, so extreme. The hate and cruelty is so much more relentless,” he revealed. Fortunately, Page has also received lots of love and support from many people and is happy to live openly as himself.

Click through the following gallery to see some of the most legendary trans celebrities and some of the rising stars who are changing our view of the world for the better.

Design for Love (DFL) celebrates its 18th anniversary with a big fashion party!