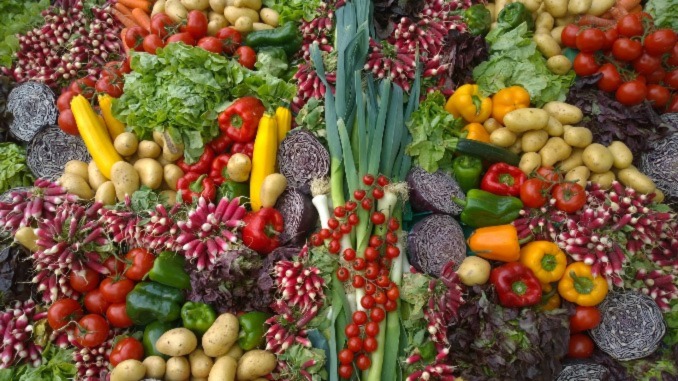 The problem of reducing veganism to a way of life

Merriam-Webster defines “lifestyle” as “the typical way of life of an individual, group, or culture”. According to this definition, vegan people follow a vegan lifestyle. Their way of life is to refrain from eating, wearing, or using animal products whenever possible. These two definitions seem compatible with each other. But there’s a lot that gets lost when we reduce veganism to just a way of life.

People go vegan for many reasons, the most popular being concerns for the environment, animals, and personal health. Vegans want to reduce their carbon footprint on the planet while ensuring animals don’t have to suffer while trying to maintain optimal health. But often in the media, the most sensational aspects of veganism are highlighted. We see dramatic stories of weight loss or rapid energy increases caused by veganism, but nowhere is animal welfare or environmental impact mentioned. The problem with this, besides the inherent fatphobia, is that when veganism is seen simply as a way to lose weight or gain energy, it’s easier for people to give up if or when they don’t get not such dramatic results.

Caring for the environment and animals is not something we can just cut out and change our minds. These are fundamental beliefs and practices that should not be viewed as a positive side effect of dieting. When veganism is reduced to a way of life, it becomes a fad diet that is divorced from its original intent.

This mentality also leads ex-vegans to speak out against veganism after it hasn’t “worked” for them. They, and the media that talk about it, miss veganism. There’s nothing to make it “work”. Veganism can be easily dismissed by celebrities who will trade it in for the latest diet craze promising lasting change, but the reality is that it was never just a diet. Veganism doesn’t exist to ensure that people have perfectly lean bodies; it’s a way to take care of our planet and all the creatures on it.

So what is the solution ?

The key is more education. The way we talk about veganism in the media needs to change. A distinction must be made between veganism and a plant-based diet. “Plant-based” only describes what you eat, while “vegan” describes how you live your life. Not all plant-based people are vegan, but all vegans are plant-based. Confused, right? It’s easy to see why people who follow these diets are wrong, let alone the mainstream media.

Plant-based people will eat vegan food, although some also eat honey, which is not strictly vegan. They can wear leather, wool and silk. They may wear makeup or skincare products that are not cruelty-free. Why they eat vegan food may differ from vegans, but there may also be overlap.

Vegans, on the other hand, will not eat, wear, or use any products that contain animal products or harm animals in the process of making them. There are obvious exceptions. Some vegans will wear used wool or leather but will not buy anything new made from these materials. They will do their best to avoid products that have been tested on animals.

This confusion between the two is reinforced when famous plant-based people mistakenly call themselves vegans or the media label them as such. When they decide the “lifestyle” isn’t for them, it just means they don’t want to eat vegan food anymore. They probably never avoided animal-tested makeup or wore silk. But what we see in the media is what looks like a cascade of celebrities giving up veganism.

Famously, Beyoncé went viral when she told her fans that she had gone plant-based in preparation for her performance at Coachella in 2018. She oscillated between using plant-based and vegan, as if they were interchangeable, which led to more confusion among fans and the media. Later, when it was reported that she had stopped following a plant-based diet, the media jumped on it to ridicule veganism with just smugness. This narrative defeats veganism in the public eye.

This is why language is important. If the media had correctly reported that Beyoncé had been on a temporary herbal diet to lose weight, there would have been no consequences for her going off the diet. But that’s not what happened. Instead, this moment allowed veganism to be dismissed as unsustainable and confused with dieting for weight loss.

When we reduce veganism to a way of life, all of its most important principles are forgotten. Animal welfare takes second place to weight loss or energy gain. Environmental concerns are sidelined. How we talk about veganism among ourselves and in the media is important because it’s not just words that are at stake, it’s our planet.