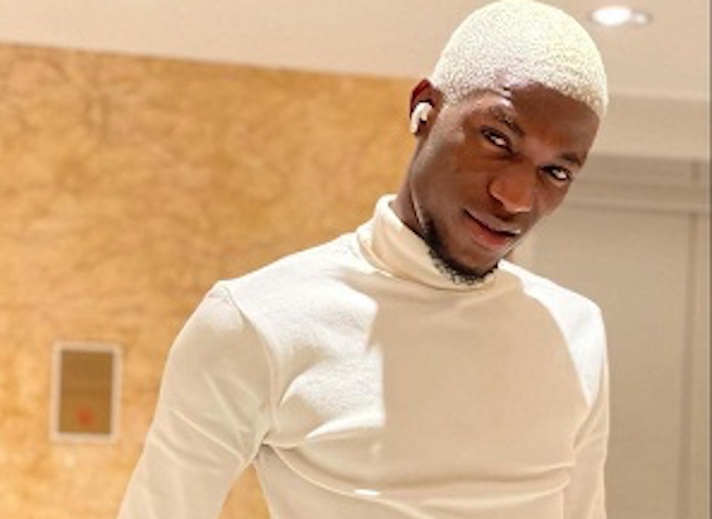 In April, showbiz promoter and CEO of Whitenlighten Limited, Samuel Tinno Paul, better known as Tinnostiles, made history as the first ever Nigerian and African cosmetic dentist to perform platinum laser teeth.

bleaching procedure on a yacht. The hour-long procedure was performed on a Turkish actress on a luxury lifestyle yacht from South Beach to Dubai.

Tinnostiles, who was a full-time showbiz promoter, revealed in a recent chat that he became a cosmetic dentist after completing a cosmetic dental training program in the United States.

“I once had a terrible toothache in 2019,” he recalls. “It was so terrible that I almost went into depression. Along the line, I was referred to a dentist who helped solve my problem. Later, I developed a keen interest in the dentistry, I fell in love with it and thus became a dentist and started solving similar problems for other people while enhancing their beauty through their smiles.

Hee added that his passion, hard work and commitment to impacting the world by giving everyday people and celebrities around the world bigger smiles drove him to achieve this record-breaking feat.

Since embracing his vocation as a dentist, Tinnostiles has strayed from the conventional confines of an office to the outdoors. He takes his clients on a journey of a lifetime while putting the perfect smile on their faces. When he’s not on the beach, he’s spotted on yachts. He revealed he plans to replicate the experience for customers on a private jet, as well as a safari trip.

Tinnostiles not only draws on the knowledge gained from cosmetic dental school in the USA to run a successful business, but it also draws on a wealth of experience dating back to its early days running a laundry business. .

With a strong social media presence that currently boasts over 40,000 Instagram followers, Tinnostiles has attracted high profile personalities to its practice. But despite his growing celebrity status, he maintains that the level of success he has accumulated has helped keep him grounded.

“My business and my life are more or less dependent on social media, although I don’t live by social media standards,” he proclaimed. “I learned that humility should be one of my watchwords. I also learned to be generous. I am a liberal giver especially to the needy and it has become an essential part of my life.

Smart on the street with a touch of professionalism, the IT grad has managed to strike a balance between services rendered and prices at the Whiten Lighten Luxury Tooth Lounge. “I’m a big hustler who wants to make a difference,” he told this reporter while noting that he intends to make a name for himself in the field of dentistry. His ultimate plan is to diversify his business ventures to achieve empire status.

While that dream is still ongoing, for now, Tinnostiles lives by the mantra “Life is too short, so smile while you still have your teeth”.

These 10 celebrities have invested in sustainable fashion brands