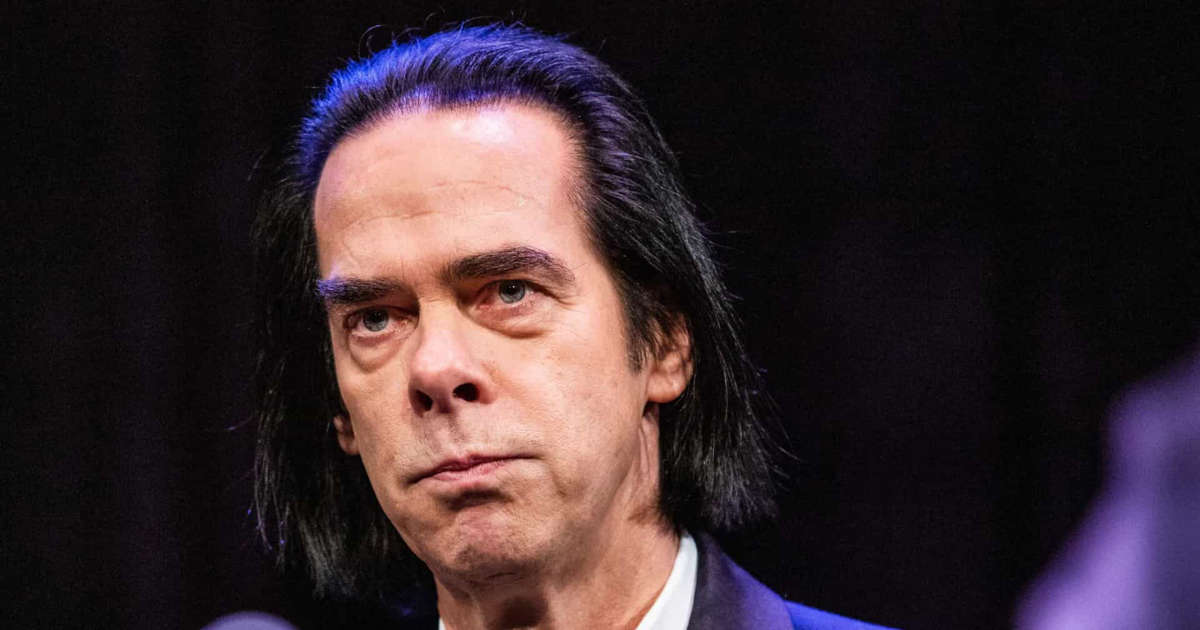 Nick Cave and other celebrities who tragically lost their children

Just thinking about losing a child is an unbearable nightmare that no one should have to go through. Sadly, there are many people whose worst nightmare has come true, such as these stars who lost their children, some at a very young age, some older.

Australian musician Nick Cave is mourning the loss of his son Jethro Lazenby, who died aged 31. The Nick Cave and the Bad Seeds frontman confirmed the sad news in a statement to NBC through his manager Brian Message, who read, “With great sadness, I can confirm that my son, Jethro, has passed away. We would be grateful for the family’s privacy at this time.” No cause of death has been disclosed.

Lazenby had progressed in the fashion world, walking for major fashion houses and also landing film roles. He had also had several run-ins with law enforcement, serving time in prison in 2018 after a series of violent assaults on his then-girlfriend, and returning to prison in 2022 after admitting to assaulting his mother. . Just days before his death, he was released on bail from Melbourne Remand Center after a judge ordered him to undergo drug treatment, reports the BBC. At the time, his attorney said Lazenby had been diagnosed with schizophrenia.

Cave’s loss comes seven years after his other son Arthur, whom he shared with model Susie Bick, died aged 15 after falling from a cliff in Brighton, England.

For more tragic stories like hers, check out this gallery of famous parents who have suffered the loss of their children.

Met Gala 2022: Which celebrities got the right assignment?