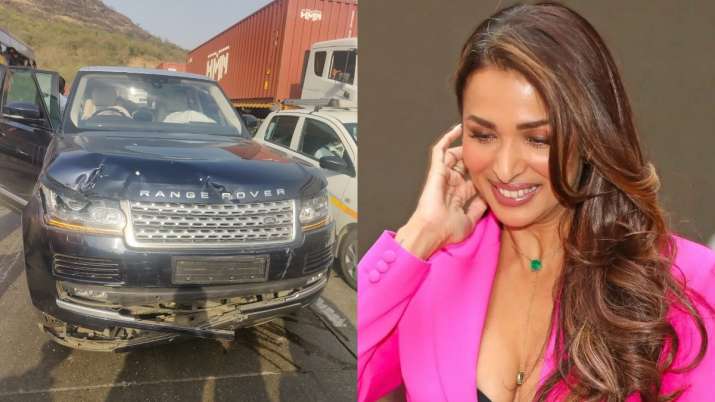 Malaika Arora ‘under observation;’ to be released today after a car accident

In a shocking turn of events, Malaika Arora was injured in a car accident on the Mumbai-Pune highway on Saturday and later hospitalized. The actress was slightly injured. The accident happened as Malaika was returning from Pune and cars collided near Khalapur Toll Plaza on the Mumbai-Pune highway. The Bollywood actress was hospitalized at Apollo Hospital in Navi Mumbai.

“Malaika Arora Khan had an accident on the Mumbai Pune highway. She was admitted to Apollo Hospital in Navi Mumbai for treatment. She has some minor injuries,” Apollo Hospital said.

The actor was kept under observation and would be released on Sunday morning.

Malaika was driving home from a fashion event, which she even posted updates about on her Instagram account when her driver lost his balance and his Range Rover hit three cars on the highway.

Apparently, she was resting her head on a cushion, which lessened the impact of the accident. Local police have registered an FIR and are investigating the matter.