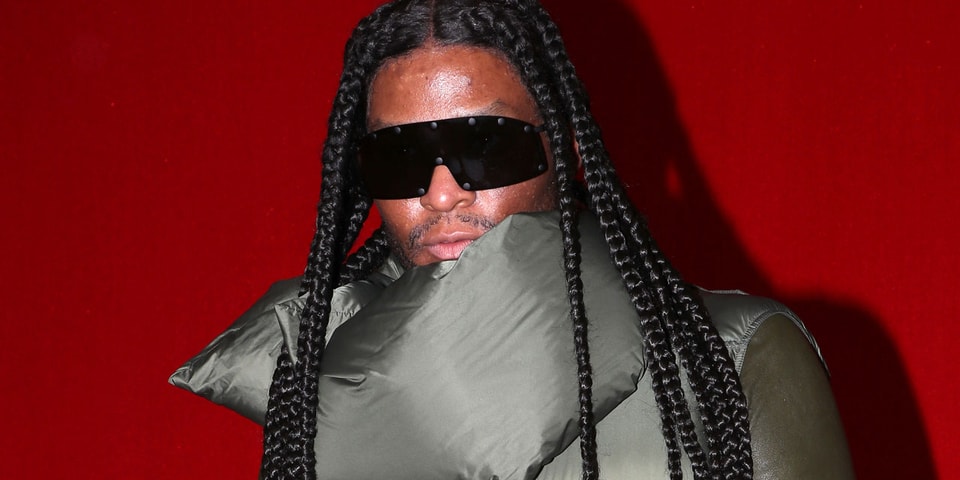 One of Hollywood’s top image makers, Law Roach has become a leading figure in the fashion industry and beyond. From winning awards to securing partnerships with major brands, his work has appeared on the covers of vogue and In the styleand he’s well known for creating Zendaya’s stunning red carpet looks.

The Southside Chicago native got involved in fashion curation through his boutique Deliciously Vintage, which caught the attention of Kanye West and other style influencers early on. He eventually closed his retail store and moved to Los Angeles, later focusing his efforts on developing the personal styles of celebrities including Tom Holland, Naomi Osaka, Celine Dion and many more. In the process, he became the first African American to appear on the cover of The Hollywood Reporterof the annual issue “The Most Powerful Stylists” and was a member of the jury for America’s Next Top Model and voguing contest Legendary.

As the Official Style Partner of the GRAMMYs in conjunction with Gray Goose Vodka, Roach spoke with HYPEBEAST about the A-list clientele’s style, trends, and challenges he faces in the fashion industry.

HYPEBEAST: Where did you start and what have been the highlights of your career so far?

KEEP LAW: Well, I’m from Chicago, but I live in LA and I still rely on the fact that I started my career when I moved to LA about seven or eight years ago. I think my whole career is a highlight, honestly, because I got to be part of the legacy of so many great talents. And in a small way, I’m in their story. And I think that’s what I’m so proud of and what excites me the most.

You’ve been outspoken about diversity and equal opportunity in fashion. Why is this question so important to you?

Tell us about your work with Zendaya and the style accolades you’ve both achieved along the way.

I met her through a family friend and we’ve been together every day since she was 14. From the day I met her, I always knew she would be great and have the career she has now. She was beautiful then, and she is beautiful now. And it was never about our trajectories, it was about building a real relationship, building a family, and building a community with each other. Everything else is a by-product.

Not only are you a celebrity stylist, but you’ve also made a name for yourself on television and landed major partnership deals with companies like Gray Goose. Did you expect this career transition?

I think it was just a natural next step and it feels good. I didn’t know exactly how I was going to get to where I am, but I always knew I wanted to be the best. So I worked hard and built my name because if you keep doing one thing, you don’t grow. And that’s just me, growing up and being a butterfly. And speaking of Gray Goose, the funny thing is that when I started going to events, I always ordered a “Grey Goose and cranberry” drink, so it’s a very organic and complete partnership for me. !

What fashion trends are you looking forward to discovering next season?

You know what? I don’t follow trends. I do what feels organic and good for my clients, and generally we set the trends. I have a secret label collab on Oct or Nov 22, and I’m sure you’ll be seeing plenty of silver, cropped button-up shirts next year.

What advice do you have for men looking to up their style game?

Get a good girlfriend – or boyfriend – in style to help you out! [laughs]

Any advice for someone looking to break into the fashion industry?

It’s not as easy as it seems. Work hard, be honest and trustworthy, and wait your turn. I came into this industry and I had a vision – I had a goal. I wanted my name to be in conversations with the people considered to be the best in this role. And by the grace of God and a lot of hard work, I think I’ve made it to this point. Or, hopefully, I’m close to achieving it.