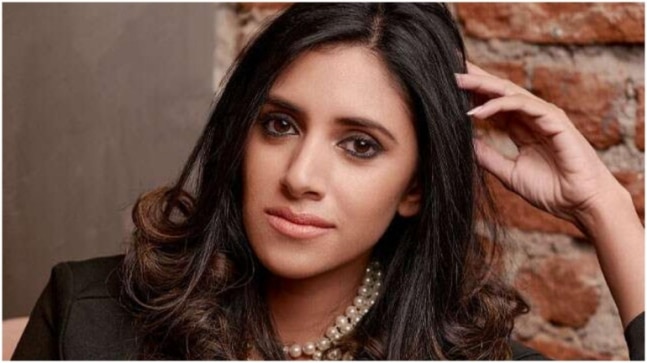 Fashion designer Prathyusha Garimella has been found dead in the Banjara Hills home.

Tollywood fashion designer Prathyusha Garimella was found dead in the bathroom of her apartment in Banjara Hills in Hyderabad on Saturday. A bottle of carbon monoxide was found in her bedroom, which police suspect she inhaled.

The police filed a suspicious death complaint. His family and friends have also been notified.

It is said that Prathyusha suffered from depression. However, an investigation is ongoing and his body has been transferred to Osmania Hospital for autopsy. 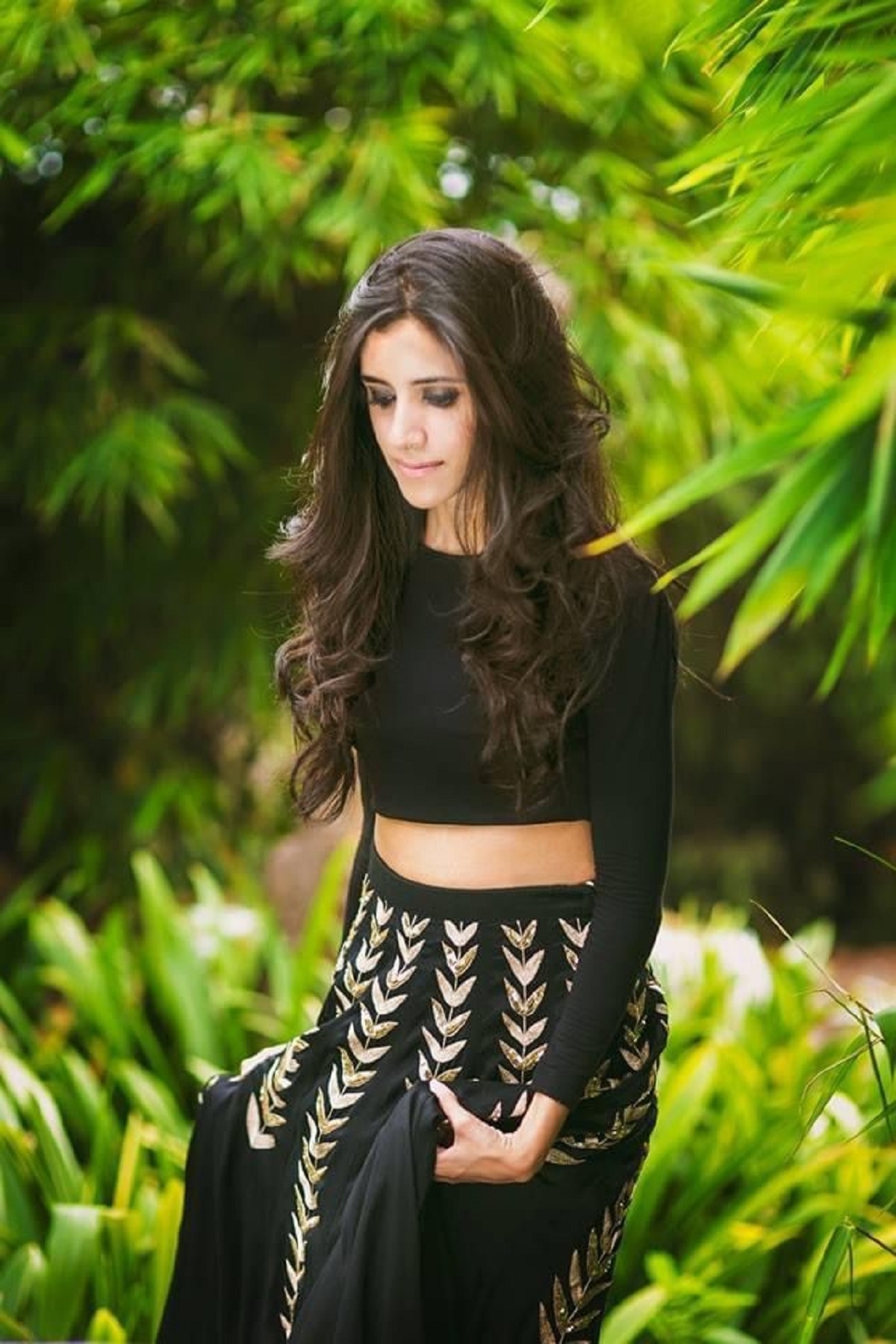 Prathyusha Garimella was found dead in her apartment on Saturday.

Prathyusha studied fashion design in the United States and started her career in Hyderabad. She launched a label under her name in 2013 and after that there was no looking back for her. She had worked for several popular celebrities in Tollywood and some in Bollywood as well. Its clientele boasts of some big names.

(With contributions from Damodar)