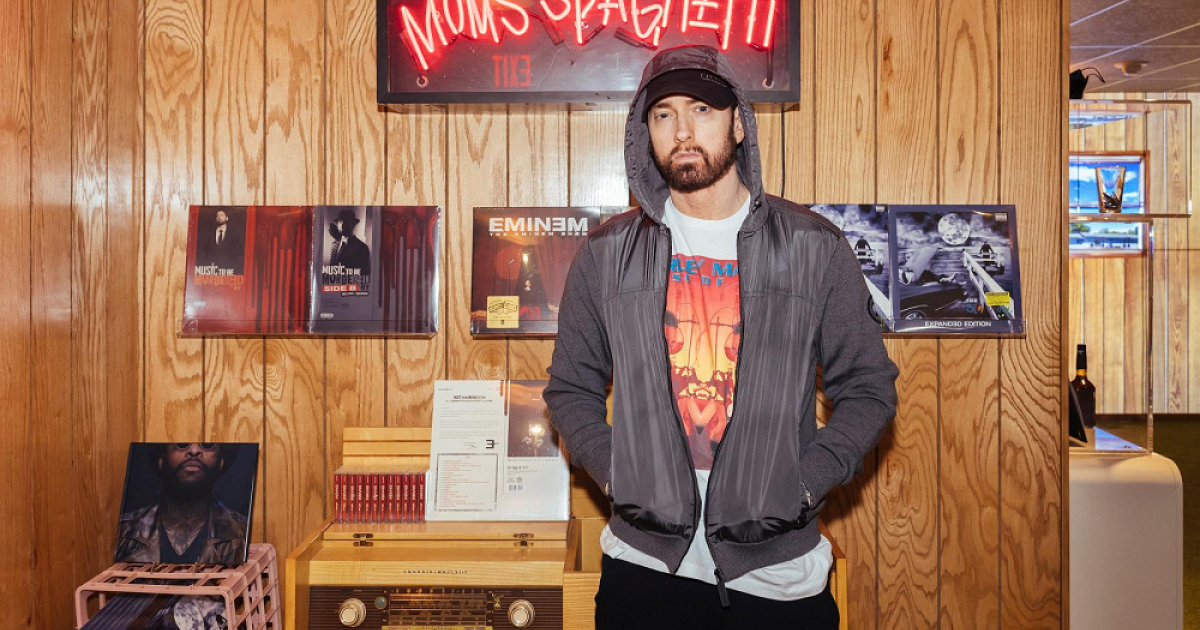 He acquired the non-fungible token (NFT), which he has since defined as his Twitter profile picture, on the OpenSea platform for 123.45 ethers, or about US $ 462,000, Insider reported.

However, this is not Eminem’s first NFT purchase.

Under the name ShadyHoldings, the rapper bought 22 NFTs, although he only opened his OpenSea wallet less than a week ago.

User GeeGaza, who sold Eminem the Bored Ape NFT, tweeted “I live in a simulation” after the deal with the rap star.

I live in a simulation.

Thank you @Eminem for buying my monkey and joining the club!

Madness. Let me write a lyric in your next single pic.twitter.com/myGNRmMLeD

Eminem won 15 Grammys during his career, as well as the 2002 Oscar for Best Original Song.

With his purchase of Bored Ape NFT, Eminem now joins other prominent owners such as NBA superstar Stephen Curry, who bought one for US $ 180,000 (RM754,000), along with other celebrities Jimmy Fallon and Post Malone having also bought.