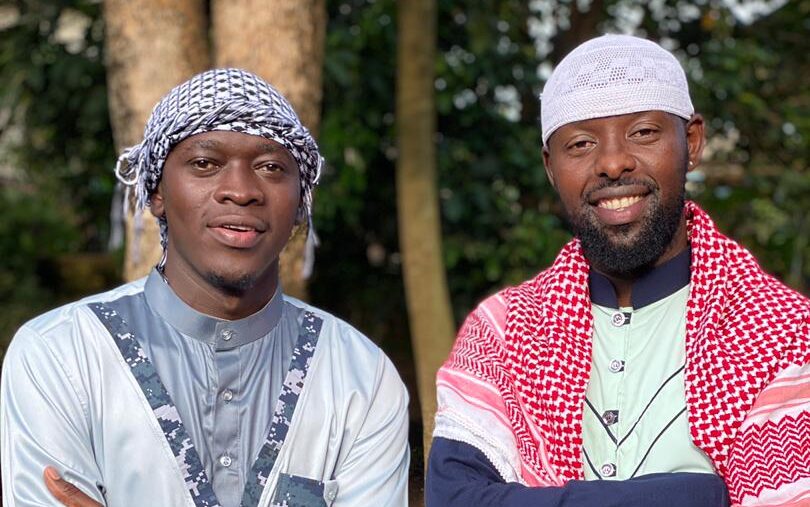 At 24, Derrick Mukisa aka DeRoma aspires to become one of the greats of promotion, events and showbiz.

As Kampala’s nightlife awaits its full reopening on January 24, the vibrations are starting to mount in anticipation of what’s to come.

The entertainment industry has been on hold since March 2020 due to Covid and now revelers will soon resume their pleasures.

During this period, many new faces have taken up positions in the ranks of event organizers around Kampala.

One of them is DeRoma!

Also read: The top 5 events not to miss this year

DeRoma, whose real name is Derrick Mukisa, was born on December 18, 1997. He attended Turkish Light Academy before joining Nkumba University where he graduated.

At 24, he’s set to become one of Kampala’s most respected event planners and he thinks it’s his year.

DeRoma is also a promoter and has been the mastermind behind bringing some of the most prominent figures in the global entertainment industry to the country.

He extends his entrepreneurial skills to the fashion industry as President of Joe Malaika Clothing in Uganda. He also owns the DeRoma bag business.

Due to the above engagements, DeRoma has gained a huge following for its flamboyant lifestyle, headlining a few theme nights around town.

With a fleet having the dream cars, the party animal hangs out with the A-List celebrities, splashing cash and popping the big bottles with the big boys.

When the nightlife returns, DeRoma plans to cement his name in the showbiz books and we can’t wait to see how he does it.

Emerging celebrities to watch in 2022 – WWD