The mention of “tap dancing” would remind many of the world famous Irish dancing. In fact, there are a variety of tap styles in the world. And in the Tibetan Autonomous Prefecture of Ganzi, in Sichuan Province (southwestern China), the Tibetan people have their own dance form which is now a national intangible cultural heritage.

Tibetan tap dancing, also called “Duixie” in the ethnic language, is originally a type of circle dance in the area surrounding the Yarlung Zangbo River, the longest and largest waterway in the Autonomous Region. from Tibet, in southwest China. The dance was usually accompanied by a six-string instrument. It was introduced to Ganzi in the 8th and 9th centuries and evolved into a popular folk dance with local characteristics. 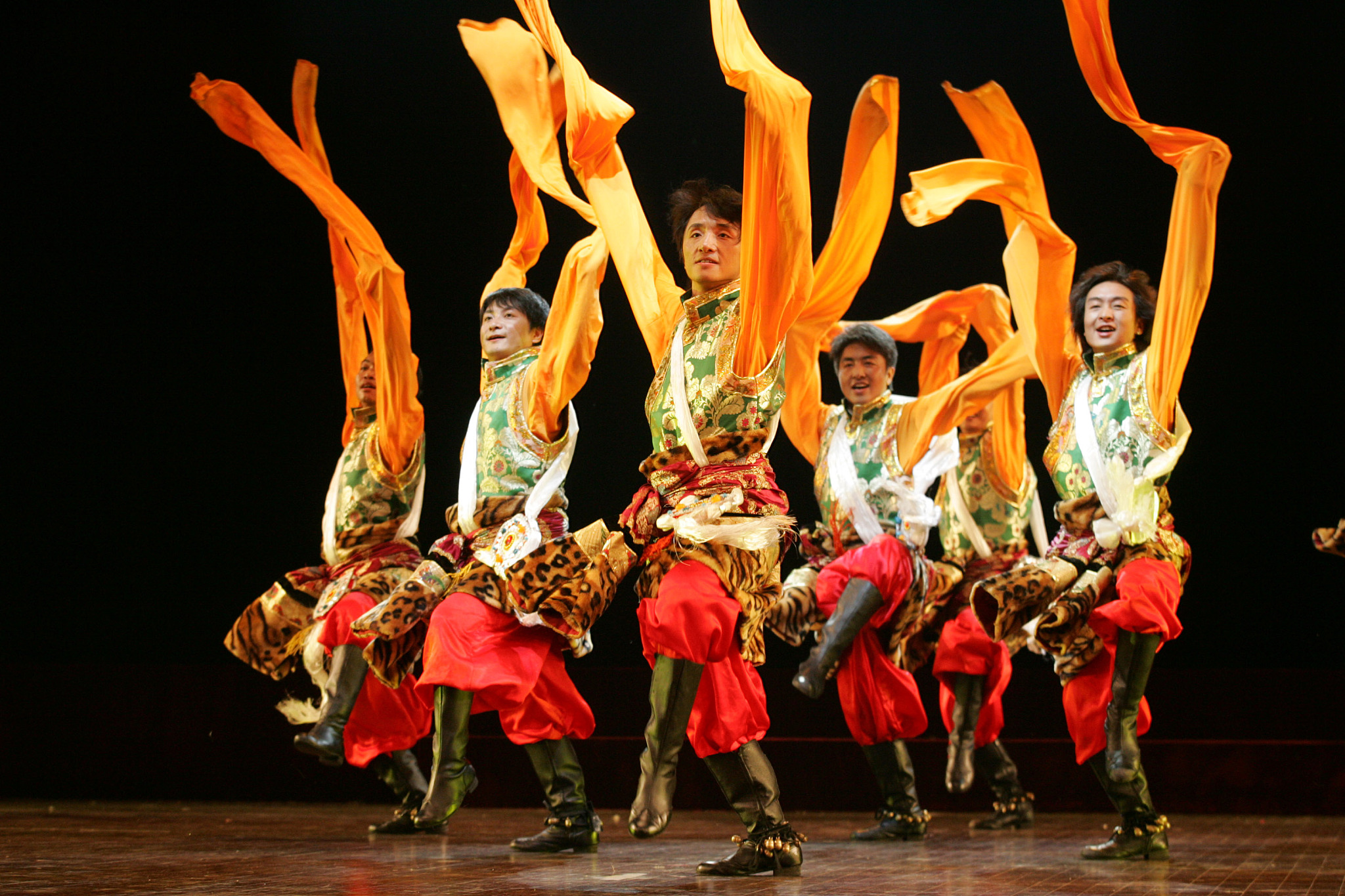 The Ganzi Tap Dance is one of the most popular folk dances among the Tibetan people of Ganzi Tibetan Autonomous Prefecture, southwest China’s Sichuan Province. / CFP

The Ganzi Tap Dance is one of the most popular folk dances among the Tibetan people of Ganzi Tibetan Autonomous Prefecture, southwest China’s Sichuan Province. / CFP

In the beginning, tap dancing was performed to celebrate the harvest each fall, with only adult males as dancers. But nowadays children and women are also seen in the performances.

Unlike Irish dancing, which features intricate footwork with the dancers’ arms usually held firmly by their sides, Ganze tap dancing involves a lot of hand movements in addition to tapping. During this time, the bells are usually attached to the dancers’ shoes, and the audience can hear the bells ringing as the performers strike the ground in rhythm with their feet.

The dance is quite energetic and vigorous, representing the enthusiasm of the Tibetan people. Today it is usually played during the Spring Festival; the Tibetan New Year, also known as Losar, which is the most important holiday in the Tibetan calendar; as well as other happy occasions.