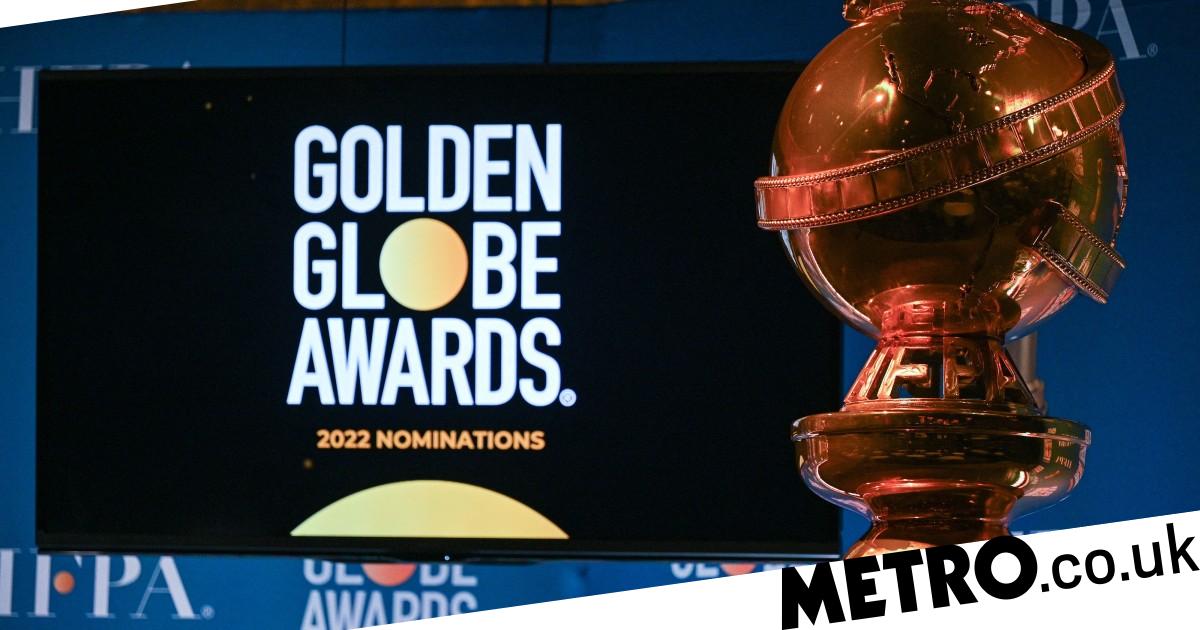 2022 Golden Globes to be celebrity-free after year of controversy

If you love your Golden Globes with a celebrity red carpet side and a champagne-fueled schmooze, then we hate to tell you: 2022 is starless.

After a year of controversy in which the Hollywood Foreign Press Association was criticized for its lack of diversity, this year’s event apparently did not draw any celebrities, leading to a rather low-key event to be held this week-end.

Disappointing all armchair fashion critics, there will be no red carpet event and, according to US media, no famous host to present the awards after, according to Variety, none has agreed to participate.

The ceremony is due to take place at the Beverly Hilton hotel in Los Angeles on Sunday, but due to the recent increase in Covid cases in the United States as well as the absence of an audience, “selected members and beneficiaries” present will need to follow Covid precautions.

In a statement posted on the Golden Globes website, organizers explained: “Proof of vaccination and booster, as well as a negative PCR test within 48 hours, is required for entry.

“All guests will be masked and socially distanced at all times inside the ballroom.”

The Globes talent booker is reported to have said in an email to multiple advertising agencies: “The Golden Globes will go ahead with a small event on January 9 that will not only reward top performances on TV. and cinema for 2021, but also on recognizing the importance of supporting diverse creators across the industry.

“This year’s event will celebrate and honor a variety of diverse community programs that enable inclusive filmmakers and journalists to pursue their passions for storytelling. “

An initiative to increase diversity in the entertainment industry will also be discussed with Kyle Bowser, senior vice president of the NAACP Hollywood Bureau, outlining the Reimagine Coalition.

The five-year initiative, funded by the NAACP Hollywood Bureau and the HFPA, aims to ensure “visibility of projects by artists of diverse racial and ethnic backgrounds” and to increase “diverse representation in the industry.”

The HFPA said, “The HFPA and the NAACP Hollywood Bureau will collaborate, fund and support a series of innovative initiatives with the overall goal of ensuring visibility for projects by artists of various racial and ethnic backgrounds.”

It comes after the HFPA drew heavy criticism earlier this year as it emerged that it did not have black members.

The backlash prompted the association to admit a slew of new members, revise its statutes, and implement changes regarding ethics and inclusion.

It’s unclear how punters, who still want to know who won what, will be able to tune in, given that NBC previously announced that it would not be broadcasting the 2022 ceremony due to lack of diversity. Amazon Studios and Netflix have also announced plans to cease activities with the HFPA until sufficient changes are made.

In May, NBC said in a statement: “We continue to believe that the HFPA is engaged in meaningful reform. However, a change of this magnitude takes time and work, and we are convinced that the HFPA needs time. to get it right. As such, NBC will not be showing the 2022 Golden Globes.

“Assuming the organization executes its plan, we hope to be able to air the show in January 2023.”

Do you have a story?

If you have a celebrity story, video or photos, contact the Metro.co.uk entertainment team by emailing us at [email protected], calling 020 3615 2145 or by visiting our Submit page love to hear from you.